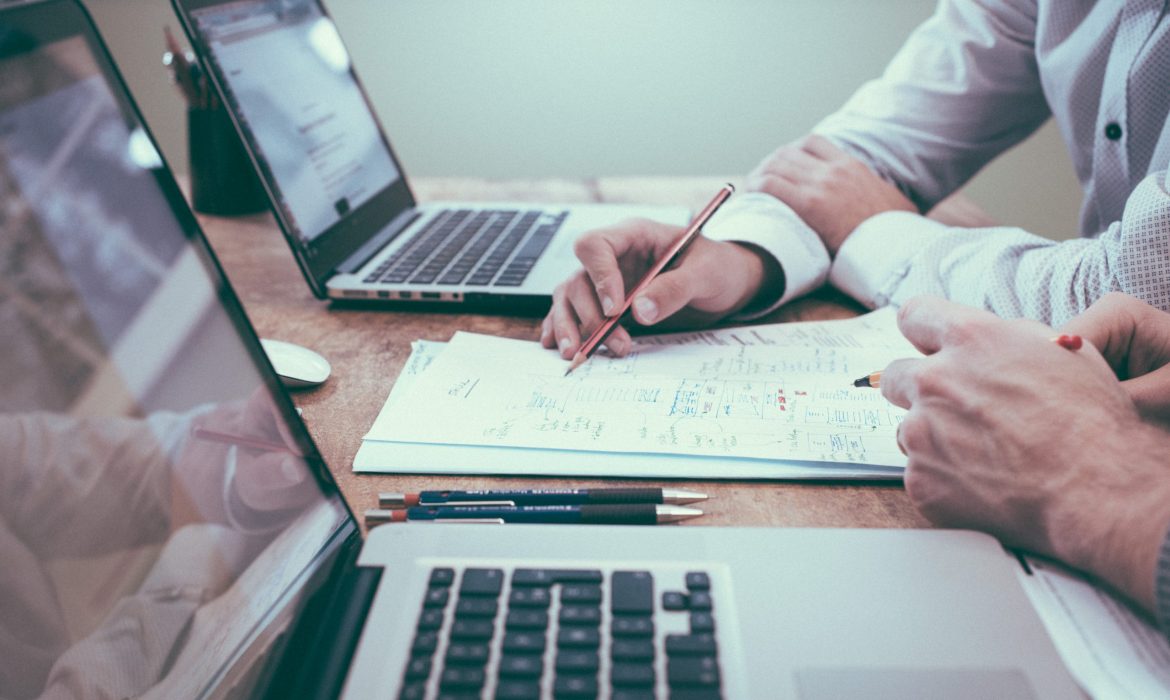 What is the levy?

A government tax was set up in 2015 and introduced in 2016. This was launched to allow businesses to have access to training funds. It is specifically used for training courses, upskilling employees or training an apprentice in a business.

However, the tax is not having the desired effect. It is slowly becoming a burden for some companies. Often companies fail to spend their funds, ultimately losing out on funds often totalling close to 1 million pounds per business.

How much is wasted?

A recent study showed that around £401 million worth of training in the workplace had been wasted. This resulted in millions of pounds consequently being sent back to the government. This equates to a shocking quarter of ALL the available funds. A scary 5,000 Employers had their levy expire in 2019. As result funds, directly accessible to companies were left and wasted.

The Apprenticeship Levy is incredibly useful. It allows employers to upskill current team members or welcome new employees in the form of apprentices. NowSkills offer these courses with the only cost being to pay the wage of your employee. As a result, your training and the cost of the course itself are completely free!

Furthermore, it was revealed that 55 of England’s largest employers did not spend their funds. Consequently, this returned close to 1 million pounds per business back to the government. But why?

Problems with the levy

The apprenticeship levy system is not as optimised as it could be. Matthew Fell CBI Chief UK Policy Director stated “It is clear that the levy system needs reform”. This is evident with the woeful amount of money wasted and returned to the government.

Some companies argue that their levy expires as they don’t need any more staff or can’t pay them. This is widely recognised as an issue and a viable reason to not spend your levy. But did you know that you could transfer as much as 25% of your levy fund to smaller businesses?

Why spend your levy on apprenticeships?

Apprenticeships are a streamlined and direct way of filling skill gaps or revitalizing the skill sets of current employees. It was revealed, in a survey of 500 HR managers, results showed that half of the large employers use their levy in management training or consider it. Clearly, this emphasises the potential benefits of simply using the funds accessible to you!

Paragon chief executive Mark Botha said: “The fact that a majority of large employers are now using apprenticeships to address their management skills gap suggests that they will become an increasingly popular option for many businesses in the near future.”

In conclusion, the apprenticeship tax means that there’s more funding available than ever before. To support employers ranging from multi-millionaire branches to local SME’s. As a result, many employers are spending it wisely. Why don’t you make use of it?

Apprenticeships are useful for all business types so find out how an apprenticeship can benefit you.

Contact us and we will answer any queries you may have!

DELIVERING DIGITAL & IT APPRENTICESHIPS SINCE 2013
#EMBRACEYOURINNERGEEK